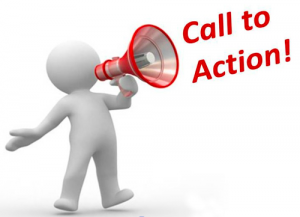 A draft of the new Societies Act is coming before the BC Legislature during this sitting. Section 99 of the proposed Act would allow any member of the public or a corporation to bring legal action against a society on the basis that it is acting against an undefined “public interest”?

Board Voice is urging members to meet with your MLA to discuss how this change could negatively impact the 27,000+ non-profits in British Columbia, and the 100,000+ volunteer Board Directors who donate millions of hours towards the causes they believe in.

Non-profits are the glue that binds the social fabric of BC together and Section 99 threatens to unravel it. Meet, call, write!

Why is Section 99 so concerning? 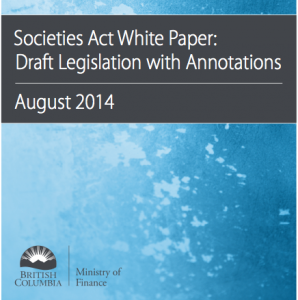 Review our What Can You Do About Section 99 document.